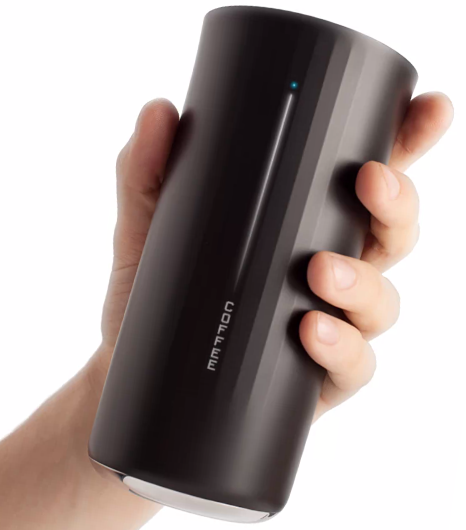 The Vessyl is a new cup that detects what you are drinking. Mark One has developed the Vessyl cup to manage the impact of what individuals consume.  The vessyl cup will help manage your hydration, caffeine, sugar, and other health attributes.  Additionally you can sync your Vessel cup to your iPhone or Android device to track your intake.

Industry: The Vessyl cup is a continuation of consumer products to help manage one's health. These health products that allow users to self monitor are all part of the Quantified Self movement: [url]http://en.wikipedia.org/wiki/Quantified_Self[/url]
Posted by datdan at 11:26 AM No comments: 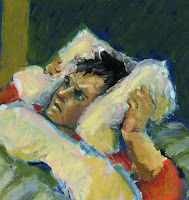 In my home my wife & I watch tv in bed. Typically I put the TV sleep timer on before turning over to get some sleep. The main reason is for Katie. TV before bed helps her sleep and prevents the brain from being consumed with (1 * 10^6) thoughts. I personally don't like but marriage is a compromise
Now lately TV has been bombarded with political ad's. Since I do most TV watching during night News programs it's to much for me to handle. The political ads in Florida are so exaggerated and the mud slinging drives me nuts. I get so irrigated from both political parties I have to change the channel or just turn the tv off.
That is the reason for this post, its past 1:30 AM and I was watching late night with Jimmy Fallon. During each commercial break I keep hearing these political ad's. It's just driving me nuts and I would turn the tv off but I am far too amped up (went to bed early then woke up and can't sleep). I would end up just trying to sleep but will be restless. That situation just causes issues for Katie or anyone else to get a good night's sleep.
Arggh just needed to vent. I wonder if I will edit this post in the morning? My grammer skills have always been poor and hover around the 7th grade level. I know for a fact my writing skills deteriorate later at night. Where would I be without the automatic spell check in my internet browser?!?
Posted by datdan at 1:31 AM No comments:

Cool new headphones Marshall is putting out. They drop on November 15th.
via (crunchgear)
Posted by datdan at 8:03 AM No comments:

Interesting Op-ed column on Beck rally.
I found this a good quote
"Now more than ever, Americans love leaders who seem to validate their way of life. This spirit of self-affirmation was at work in evangelicals’ enduring support for Bush, in the enthusiasm for the Dean campaign among the young, secular and tech-savvy, and now in the devotion that Palin inspires among socially conservative women. The Obama campaign raised it to an art form, convincing voters that by merely supporting his candidacy, they were proving themselves cosmopolitan and young-at-heart, multicultural and hip."
Mr. Beck goes to Washington
Posted by datdan at 2:08 PM No comments:

Posted by datdan at 8:55 AM No comments:

Saw this on Nah Right. Maino Go get him tiger.
Posted by datdan at 4:15 PM No comments:

datdan
Parrish, FL, United States
I am now a 30 old web dude from Massachusetts and starting a new adventure in Florida